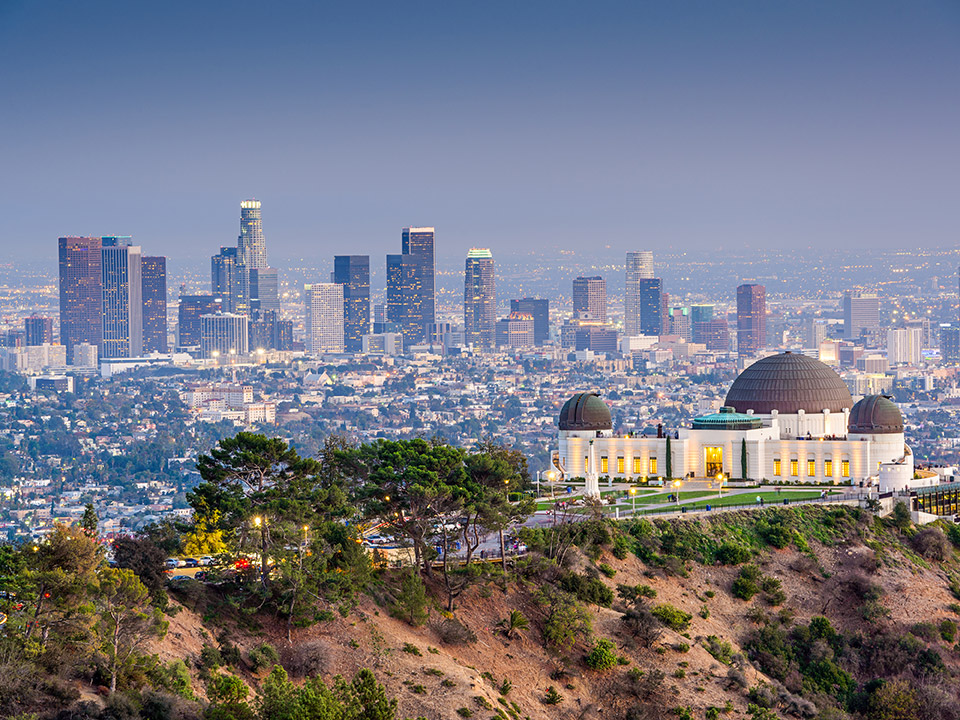 Come 1st June 2022, residents of California will have to say goodbye to watering their lawns more than once a week. Unfortunately, things are about to change in LA because of the record high drought in California in its third year. It has forced Southern California water officials to make an unprecedented decision to declare a water shortage emergency.

The declaration comes from the Metropolitan Water District (MWD) Board of Southern California. The board has ordered restrictions on outdoor use to once a week. This means that you can only water your lawn once a week.

So what led the board to make such a drastic declaration affecting almost 6 million living in Southern California? The diminishing water levels and extreme drought affecting California are the primary contributors to this decision.

Sadly, nearly 87% of California is in severe drought, up from 69% in the previous weeks. This drought is in its third year, and the temperatures are increasing daily, further fueling the shortage. The MWD’s general manager Adel Hagekhalil, confirms that the current situation is the driest on record, so they had to make a tough decision to limit outdoor water usage.

Similarly, the diminishing water levels in the state’s major reservoirs have hit a record low. There is insufficient water in major parts of Southern California, intensified by the hotter temperatures due to drastic climate change.

The State Water Project often delivers water to about 27 million Californians through pumping facilities, reservoirs, and canals. But with the looming threat of going completely dry, the officials have cut expected deliveries to just 5% of total allocations.

The board unanimously decided to limit outdoor use to once a week as an emergency measure to reduce non-essential water use in certain areas. Therefore, cities and companies reliant on MWD for water have to restrict outdoor watering to once a week, starting 1st June, or find ways to cut water use monthly.

According to Steve Blois, an MWD board member, the priority is to get through the drought without running out of water for the health and safety needs of the population. This decision was necessary and will affect parts of Los Angeles, Ventura, and San Bernardino counties.

The MWD directs customers to reduce their water usage to 80 gallons a day. Water suppliers who will not comply with this new regulation will face hefty fines from the board. Similarly, failure to comply could also force the board to reduce customers’ water supply to just a trickle.

The Shocked And Negative Reaction

Of course, this decision has been met with negativity and shock from the residents of the affected areas. Residents overly concerned for their lawns have spoken out against MWD’s new regulation summing their primary concerns to:

A Short Preparation Period
Many Californians have expressed their views on the board making a ‘quick decision.’ Many agree that the board’s restriction was sudden, and they will not have enough time to prepare for the coming limits in June. Similarly, others have said that they will not have the necessary finances to change their lawns before the implementation or source water from other places.

The Environmental Impact
Many Californians are concerned with the environmental impact of the restriction. Soon enough, the one-week watering system will start to reflect as more lawns turn brown. But it is not just about the grass as trees and other vegetation will suffer the impact.

Residents are concerned that trees will die, further intensifying negative climate change, which will take years to recover from. Some residents wonder if this restriction will help the state get through the drought or if it is a move to slow down the inevitable.

An Unforeseen Recovery Date
And lastly, many residents are worried that this restriction will soon turn into regular life as there is no determined recovery date.

For example, LA has had watering restrictions for over a decade, up to three outdoor watering days per week. And this number just got lower with no end in sight. Residents are worried that things may never go back to normal since officials have not set a precise end date for this restriction.

The MWD has expressed its hopes for the district to provide helpful information to member agencies and customers on keeping trees alive while letting the grass go brown. With sufficient information, the board is hopeful that trees will remain protected. But what about appearances?

Sure appearances are not as crucial in a time of water shortage as keeping trees alive. But the widespread lawn browning might not suit curb appeal and property value. And since going against water restrictions is unlawful and inconsiderate, some residents have opted to change their lawns.

Those who have changed their lawns are going for stone, concrete, and artificial turf to comply with the restrictions while reducing their water bills. And it is practical advice that affected residents should consider if they are concerned about appearances.

Artificial turf, or ‘non-functioning grass’ as often labeled, requires little maintenance and water. Therefore, it is a viable solution for businesses that need to keep up with appearance and homes that require a little green.

Many people have unfairly ruled out artificial turf, but it is a lifesaver that offers a natural green feel and looks in times of extreme drought. The low-maintenance lawn option is good for residents who will face outdoor water restrictions in Southern California.

Artificial turf experts recommend giving the lawn a spray of water once every three months meaning you can effortlessly comply with regulations and worry less about your water bill. The spray of water makes it look cleaner and removes dust and pollen.

Between the months, you just need to brush it off to remove debris and dust. You can do this as much as you want to, but once every month is enough depending on traffic and weather. Therefore, residents can get through the drought restriction with green lawns as long as they consider alternative options.

vamtam-theme-circle-post
 Category ETurf Pro
Synthetic turf is an essential feature of a home. Besides creating an appealing and long-lasting...
Read More

vamtam-theme-circle-post
 Category ETurf Pro
A quick Google search will tell you that there are multiple types of artificial turf...
Read More

vamtam-theme-circle-post
 Category ETurf Pro
It is no secret, every homeowner yearns of having a well-manicured, pristine, and nice golf...
Read More

vamtam-theme-circle-post
 Category ETurf Pro
Keeping nice grass is the goal of every homeowner. It is a beautiful thing to...
Read More

vamtam-theme-circle-post
 Category ETurf Pro
So, you have finally taken the plunge and invested in artificial turf grass. And now...
Read More

vamtam-theme-circle-post
 Category ETurf Pro
Everyone is gradually concerned about water. Water is a limited resource that plays a crucial...
Read More